...the best pizza in Akron made with peace, love and flour power

We were thirsty and baked with a gnarly case of the munchies.

True story – gather round cool cats and pull up a beanbag… it’s story time. Let’s see… it all began after we totally blew people’s minds with the Fugazetta, an Argentine pizza stuffed with cheese, covered in caramelized onion. It was on the ‘me-and-you’ at our weekend pop-up restaurant. Ari asked Chef John to whip up 30 pizzas, even though some narcs said they were too much coin. The joke was on us though – we sold out…but it got our cogs turning.

So one night, after a few drinks, we lit a doobie and had a think-in – and dreamed up eight pizzas off the rip. Our high inspirations and creative juices were flowing, so much so that we were hit with a powerful vision of pizza’s holy trinity: it’s about the SAUCE, the CHEESE and the DOUGH, man. We came up with a loving sauce, far out cheese blend and hit the books in search of the dankest dough.

Pizza that will grab you by the boo-boo

We knew we had the real S%$T, so we gathered our nearest and dearest together for a feast. They were all mostly jazzed – some were too blitzed to care – so we toked up and decided: “Why the hell not…let’s open a pizza shop!” After a T-break to put a business plan together, Totally Baked Pizza was born.

If you’re bummed out and asking your stuffed animals ‘what’s the best pizza near me’, we’re waiting for you with open arms. Get Edibles (snacks), Blunts (sandwiches) and unapologetically delicious pizza to help take the edge off. Our pizza will comb you away with its fresh ingredients and mind-altering flavour combos. So when you’ve had four bowls for breakfast and only one of them was cereal, it’s time to get Totally Baked.

We saw a void that needed to be filled during the Covid-19 pandemic and felt we were called to action. We did local food drops around 10 times a month and met the needs of so many families right in our backyard.

We didn’t want our dream to stop when the pandemic stopped, so we kept going!! Now serving families in need 1-2 times a month and helping local schools care for their families as best as we can.

Our amazing team of regulars and part-time volunteers are committed to helping others. We take our convictions and turn them into action. Think you would be a good fit? Get in touch for more information!

LEARN HOW TO HELP!

Don’t be fooled by Chef John’s shyness – he’s one creative cat. Mad for sour patch kids with a strong viking vibe, he’s also the mastermind behind the menu at Lock 15 Brewing. 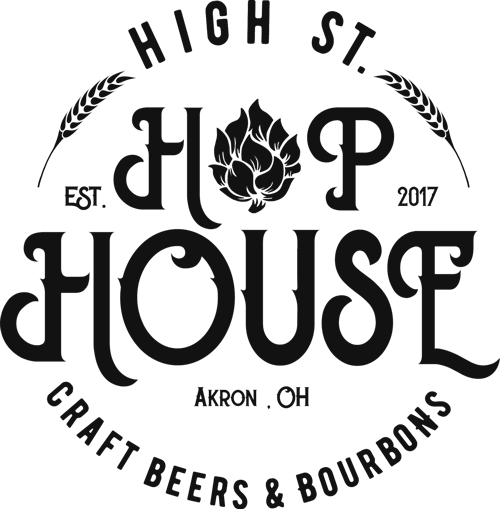 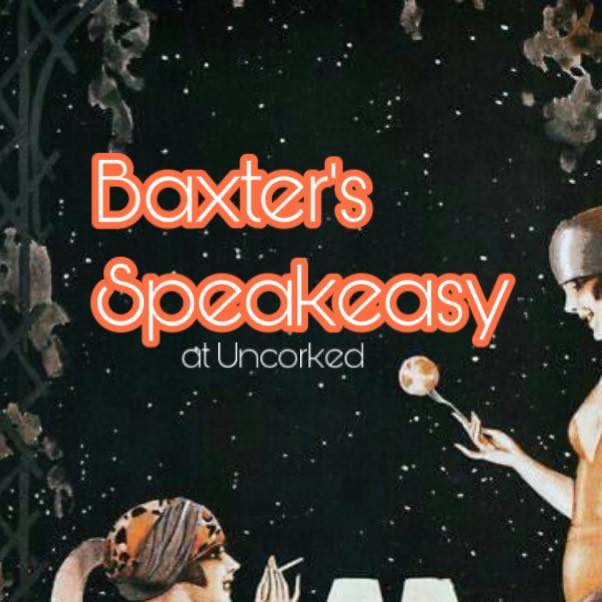 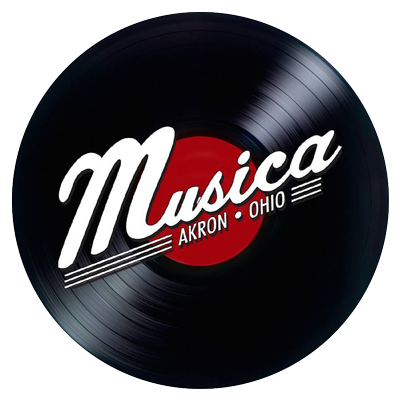